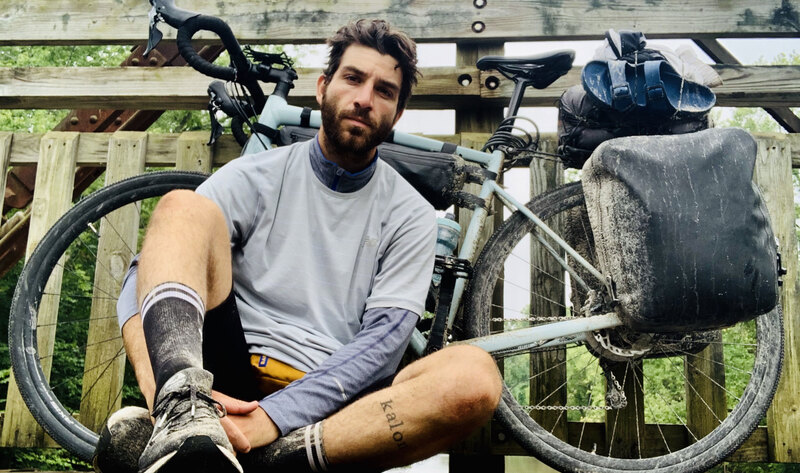 Vegan cyclist and former professional hockey player Richie Crowley has donated more than 1,600 vegan meals to date to people in need as part of an 85-day Wellness Ride cycling tour across the United States to raise awareness about wellness and the vegan lifestyle. Crowley partnered with plant-based food delivery service Veestro to provide vegan meals through local charities along his riding route, including The Campaign Against Hunger in Brooklyn, the Hunger Network in Cleveland, Operation Food Search in St. Louis,  and Food Bank Rockies in Denver. Crowley believes the biggest challenge for changing people’s diets to a more healthy, plant-based approach is accessibility and convenience rather than cost. “Prior to the ride, I had ideas about wellness and the need to make it accessible, but I had never visited areas outside the urban US cities so I couldn’t fully understand,” Crowley told VegNews from his stop in Denver. “Now, I know. I know what barriers or lack thereof exist for wellness. I know that cost is not what’s prohibiting healthy eating, rather, it’s a lack of convenient options and the absence of education.” With the help of $5 donations from supporters, his goal is to donate 5,000 meals before ending his cycling tour in Los Angeles on October 10.