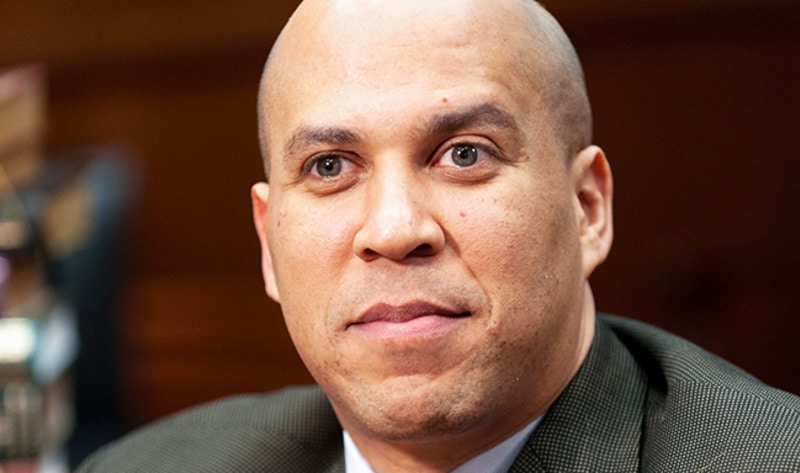 New Jersey Senator Cory Booker—a longtime vegan and social-justice advocate—recently released a video in support of vegan advocacy group Encompass. In the clip, Booker expressed the need for racial diversity within the vegan movement, one of the core tenets of women-led Encompass. “We know all the great movements for social justice and social change have been successful because of their diversity,” Booker said. “Whether it’s women’s rights or the civil rights movement, when they reflect the beauty and the diversity of America, they are so much stronger. So we need diversity in every great effort and indeed, animal welfare, [which is] something people believe about whether they’re vegans or not, we need to make this movement as inclusive as possible.” Staffed by advisory members from varying backgrounds and ethnicities, Encompass launched in 2017 with initiatives such as engaging communities of color with the vegan movement, advocating for inclusion principles within existing animal-rights groups, and supporting people of color in leadership roles. “We’re thrilled that Senator Booker shares our vision for a more racially diverse, equitable, and inclusive animal protection movement,” Encompass Executive Director Aryenish Birdie told VegNews. “His leadership on social change, including farmed animal protection, has helped make a kinder world.” Encompass surveyed 21 of the largest animal-rights organizations to find that only 11 percent of staffers (and eight percent of leadership) are people of color—which falls short of representing the 38 percent of the nation that are POC. “Because the largest farmed animal protection organizations are largely white, there isn’t an advanced understanding of racial justice and how it intersects with our work,” Birdie said. “Thankfully society is evolving and so is our movement. More and more, we’re connecting with groups and advocates who are excited to work with us which I find extremely heartening.”

Source: vegnews.com
Senator Cory Booker Pushes for Diversity in Veganism … and Bets on This Woman-Led Group to Do It