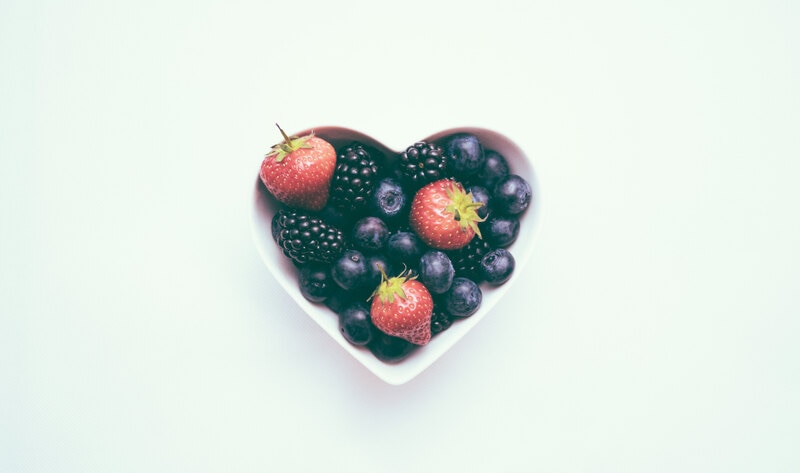 A plant-based diet is linked to a 32-percent decreased chance of dying from cardiovascular related illness, including heart attack and stroke, according to a recent study published in the Journal of the American Heart Association. Researchers studied the eating habits of 10,000 middle-aged people in the United States from 1987 to 2016 who did not have cardiovascular disease at the onset of the study. In addition to a greatly decreased chance of dying from heart disease, participants whose diets were proportionally highest in plant-based foods than animal-based foods had a 16-percent lower risk of developing cardiovascular disease. Additionally, participants that consumed the least animal-based foods had a 25-percent lower risk of dying from any health-related cause when compared to those who ate the highest amount of animal products. “Our findings underscore the importance of focusing on your diet,” said lead researcher Casey M. Rebholz, PhD, assistant professor of epidemiology at Johns Hopkins Bloomberg School of Public Health. “There might be some variability in terms of individual foods, but to reduce cardiovascular disease risk people should eat more vegetables, nuts, whole grains, fruits, legumes, and fewer animal-based foods.” These findings reinforce a large body of scientific evidence that links the consumption of animal products to an increased risk of heart disease, including a study released in March that found consuming even a small amount of meat can lead to an early death.