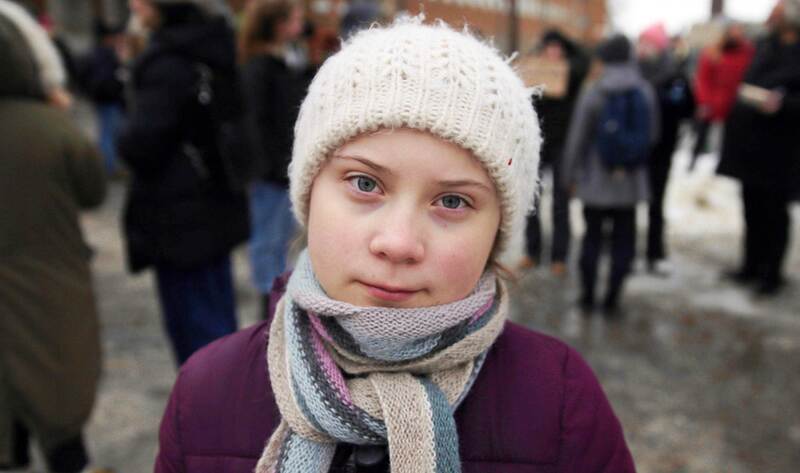 British television broadcaster BBC recently announced a new documentary series featuring vegan climate activist Greta Thunberg. The BBC has yet to announce when the program will air, but its new show will follow Thunberg’s international campaign to bring light to the climate emergency. It will focus on her meetings with scientists, politicians, and business people across the globe to explore the evidence around rising global temperatures, and also highlight the 17-year-old’s journey into adulthood. “Climate change is probably the most important issue of our lives, so it feels timely to make an authoritative series that explores the facts and science behind this complex subject,” Rob Liddell, BBC Studios Executive Producer, said. “To be able to do this with Greta is an extraordinary privilege, getting an inside view on what it’s like being a global icon and one of the most famous faces on the planet.” In 2018, Sweden-born Thunberg skipped school to hold a one-person climate protest and has since inspired millions of young people around the world to take climate action in her “Fridays For Future” protests. She has become well-known for her powerful speeches that condemn governments for failing to take action on the climate crisis. Among other honors, Thunberg was named TIME’s “Person of the Year” in 2019. Last fall, she rejected the Nordic Council’s $54,00 Environment Prize, demanding that governments take climate action instead of giving out awards. “The climate movement does not need any more awards,” Thunberg said. “What we need is for our politicians and the people in power start to listen to the current, best available science.”