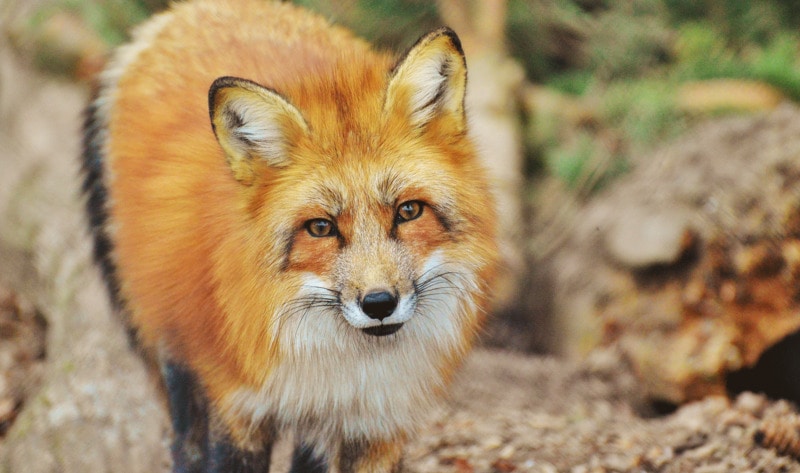 Today, California State Senate voted in favor of AB 44, a bill that would prohibit the sale and manufacture of new fur statewide. In December 2018, California assembly member Laura Friedman introduced AB 44, which is supported by organizations In Defense of Animals (IDA), Animal Hope in Legislation (AHL), Animal Hope and Wellness Foundation (AHWF), and The Humane Society of the United States. AB 44 will now go to the State Assembly, in order to approve an amendment that would push the enforcement date to 2023 before being presented to California Governor Gavin Newsom for signature. If passed, the statewide ban on the sale and manufacturing of new fur items would impose civil penalties on those in violation.

“We are so happy that the California State Senate is backing this monumental bill to defend innocent animals and the environment,” IDA President Marilyn Kroplick, MD, said. “A statewide ban on fur would save countless animals from unnecessary, agonizing deaths for the sake of trivial fashion statements. We are thrilled this groundbreaking legislation has been supported by the California State Legislature.”

In recent years, several California cities have passed similar bans, including Berkeley, West Hollywood, San Francisco, and Los Angeles, and fashion labels (such as Gucci, Versace, and Chanel) have pledged to cease using fur in future collections. Earlier this week, Newsom signed into law The Wildlife Protection Act of 2019 (AB 273) which bans fur trapping across the state—making California the first state in the US to adopt such legislation.